Political Geography of the Environment Conference 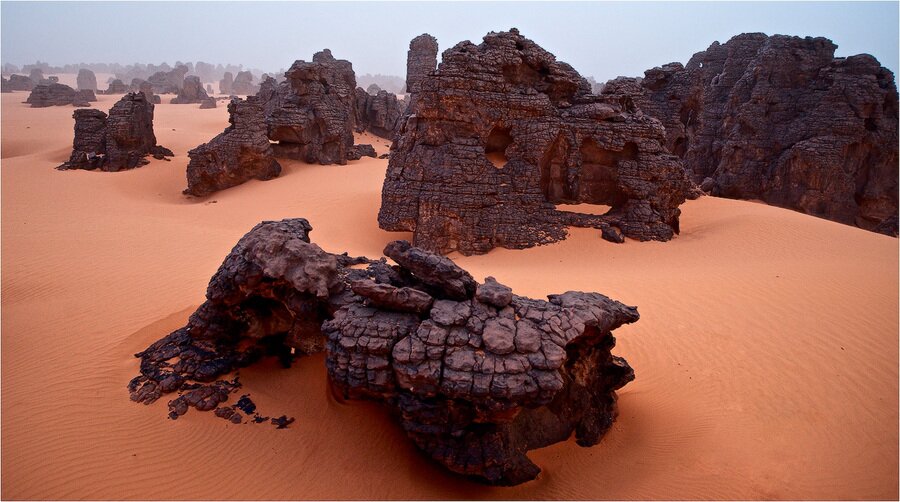 From June 19-21, 2014, the Department of Geography at the University of Oregon will host a meeting of the IGU Commission on Political Geography in Eugene, Oregon.  The theme of the conference will be Political Geography and the Environment.  The meeting will consist of two days of sessions, followed by an optional day-long field trip to the Oregon coast.  The conference will include plenary addresses by Simon Dalby and Shannon O’Lear.

One of the major obstacles to the effort to confront environmental problems is the fragmentation of the planet into political spaces, few of which are meaningful ecological units.  The issue is not just that ecological and political boundaries do not coincide; the very roles that territorial states play in the international state system and the world economy frequently work against collective action in the interests of the environment.  Building on a tradition of examining the relationship between spaces of governance and environmental geographies, this conference will explore the role political geographic arrangements and understandings play in the effort to address the myriad environmental challenges of our time.  Contributions are welcome addressing such issues as:

·         The geopolitical implications of environmental change

·         The geographical circumstances affecting the emergence and success of environmental movements

A website for the conference is currently being developed, and will go live in the fall.  Please hold these dates if you are interested in joining us in Eugene.