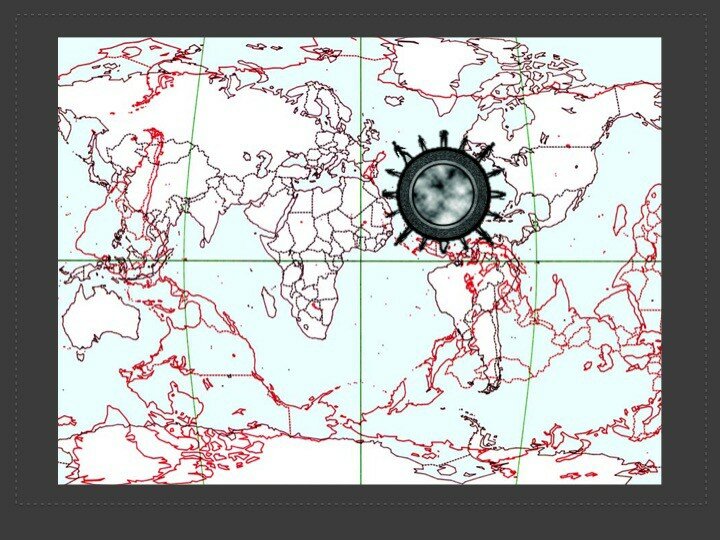 The latest issue of Antipode is out today, freely available online, and chock full of great titles. I’m looking forward to reading several of these, including the two on green grabbing and another two on resource extraction and associated conflicts.

Antipode has also just released a beautifully curated Virtual Issue on “Ecologies In, Against, and Beyond Capitalism,” built around Bruce Braun’s 2013 Antipode Lecture at the RGS/IBG conference. Braun’s lecture is available online in video and print formats and it’s paired with articles by Ozan Karaman, Neil Smith and Phil O’Keefe, Noel Castree, James McCarthy and Julie Guthman, Becky Mansfield, Gidwani and Reddy, and several others. Not listed in the issue, but relevant and not to be missed are two recent essays by Geocritique’s Sara Nelson on “Limits to Growth” and “Resilience and the Neoliberal Counter-Revolution”.

Finally, Matt Huber has just published a terrific review of Naomi Klein’s book This Changes Everything on the Antipode Foundation website. That is not to say it is a glowing review. Rather, it is critical in many of the right places. I appreciated the self reflexive opening almost as much as the critique of the directions Klein takes her politics.